Historical Trnava University (TU) represents one of the oldest universities in Slovakia. Trnava University was established by Cardinal Peter Pázmaň in 1635 and consisted of four faculties (colleges) of: theology, arts, law and medicine. The university became well-known also thanks to an observatory founded by Maximilián Hell, a university library, gardens and a theatre. It existed for 142 years and in 1777, it was moved to Buda. 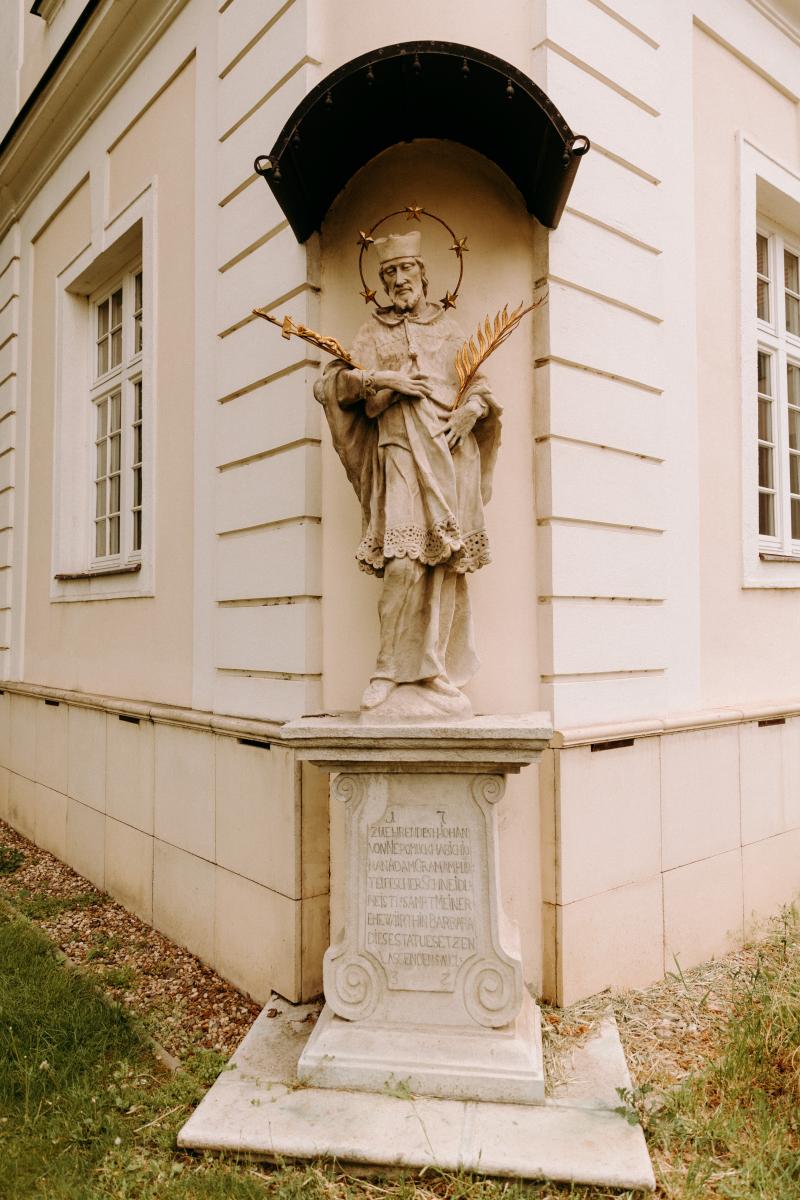 The Academic Senate of Trnava University founded the Faculty of Humanities (FH) and Faculty of Education (PdF) on September 1, 1992.

The Faculty of Law of Trnava University was established on October 1, 1998. Prof. RNDr. Anton Hajduk, DrSc. (May 15, 1992 – October 21, 1996) became the first rector of the reopened Trnava University. The present rector is Prof. PaedDr. René Bílik, CSc.

Trnava University professes principles of the Great Charter of European Universities protecting complete independence of universities from the political and economic power and their freedom to perform research and education. 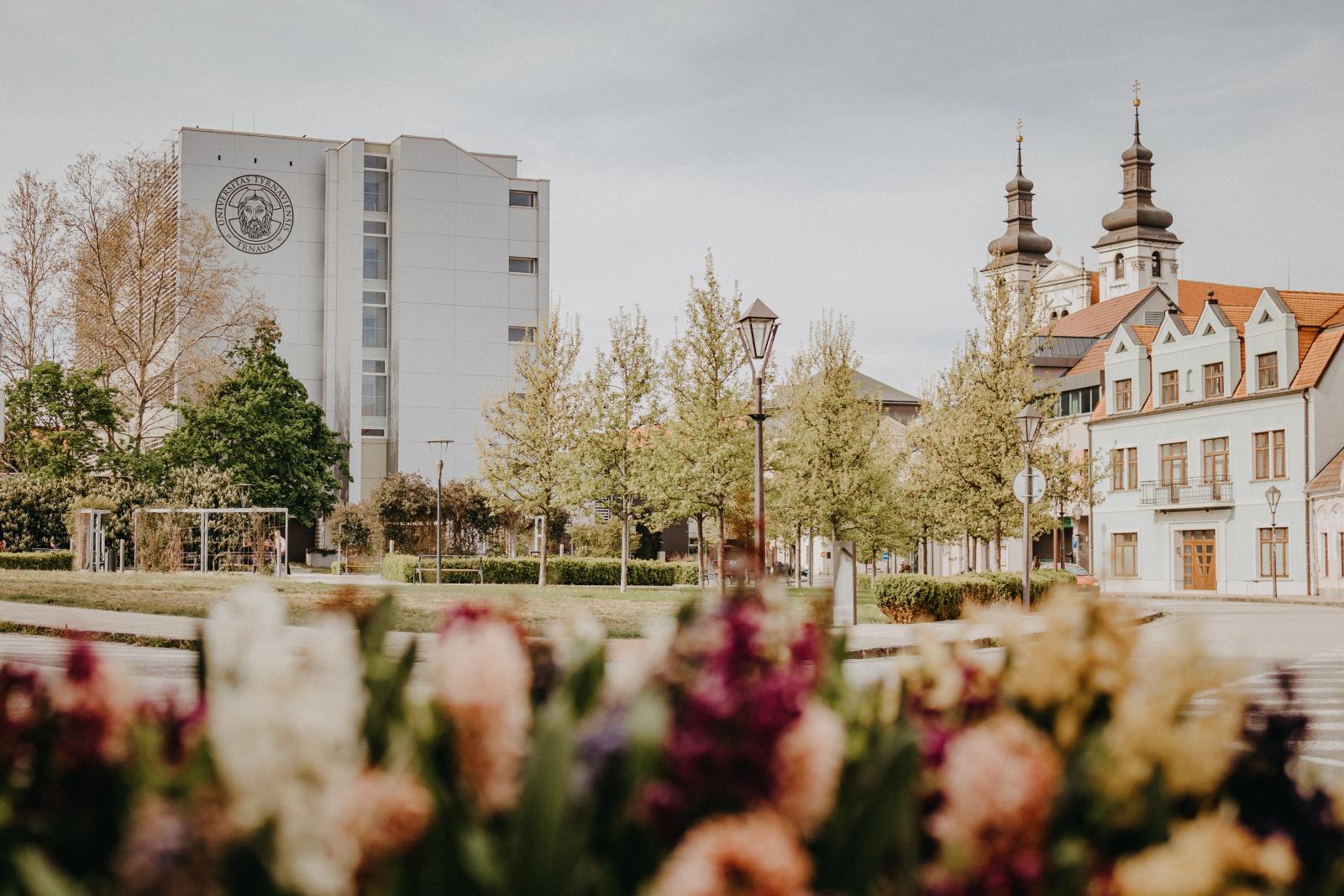 Trnava University advocates Christian principles, wants to protect moral and spiritual values, provide education in the spirit of ecumenism, cooperate with universities, pedagogical and scientific institutes in the Slovak Republic and abroad. It has established contacts not only with universities in the Slovak Republic but as well with 13 universities abroad (in Czech Republic, Germany, Great Britain, Italy, Sweden, USA, Poland and Hungary) and built cooperation with them at a good level.