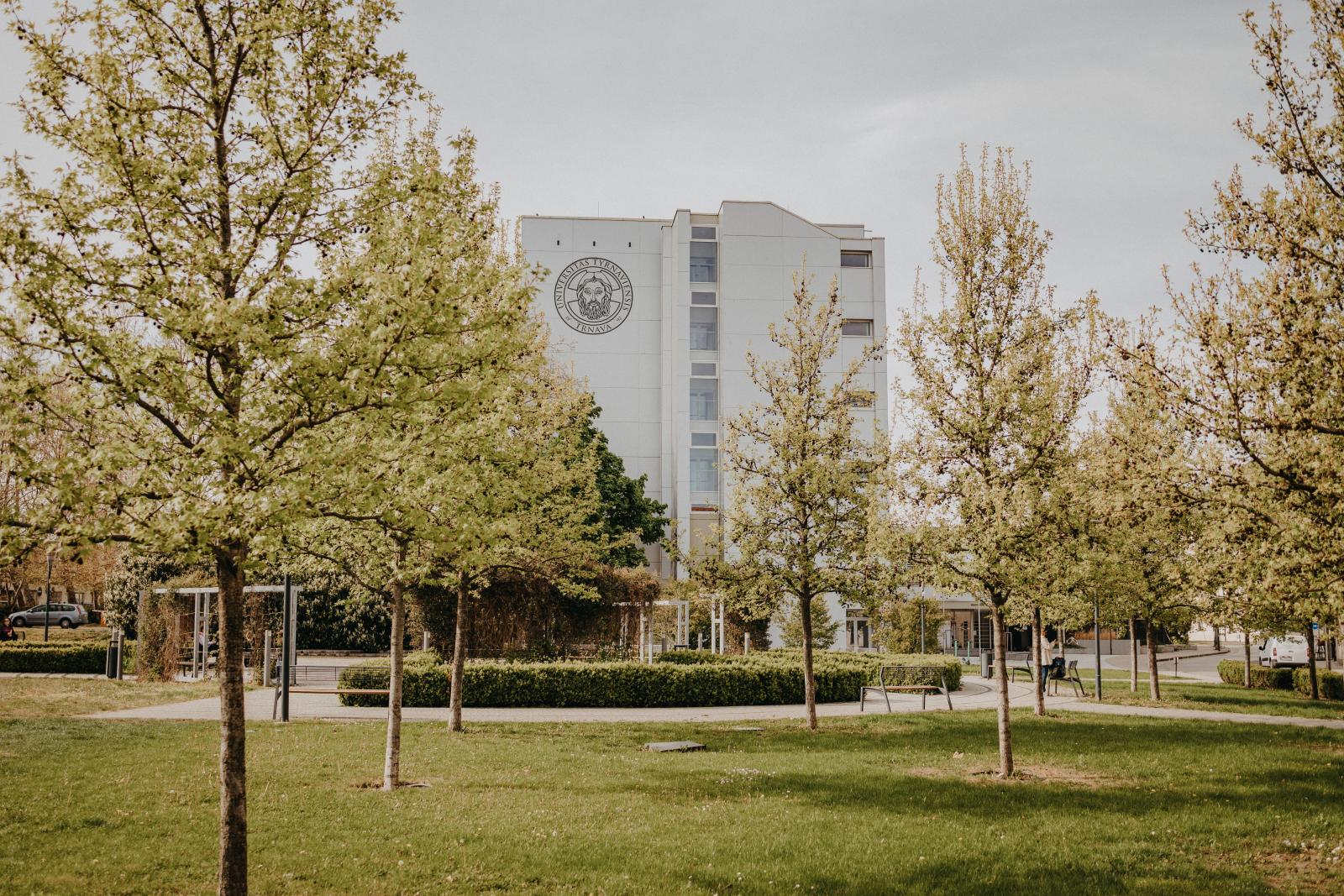 The University of Trnava in Trnava won first place among the participating Slovak universities in the international U-Multirank 2021 ranking. In the newly created U-Multirank "Index of Higher Education Cooperation", the university received four A-grades out of five.

According to the results of the current eighth edition of U-Multirank, which is a worldwide multidimensional ranking platform created by the European Commission, officially published on September 21, 2021, Trnava University in Trnava ranked first among the seven participating Slovak universities. In the ranking of the twenty Slovak and Czech universities involved, it ranked fifth as the highest Slovak university.

U-Multirank focuses on five dimensions: study, research, knowledge transfer, international orientation, and regional involvement. In the 2021 edition, the results of 1,948 higher education institutions from 97 countries of the world were evaluated. The platform combines institutional rankings (compares entire institutions) and union rankings based on individual disciplines, thus enabling the user to create a personalized view, identify and compare universities with a similar profile or mission. In each of the areas, a set of indicators is monitored, which are rated on a scale from A (very good) to E (poor). 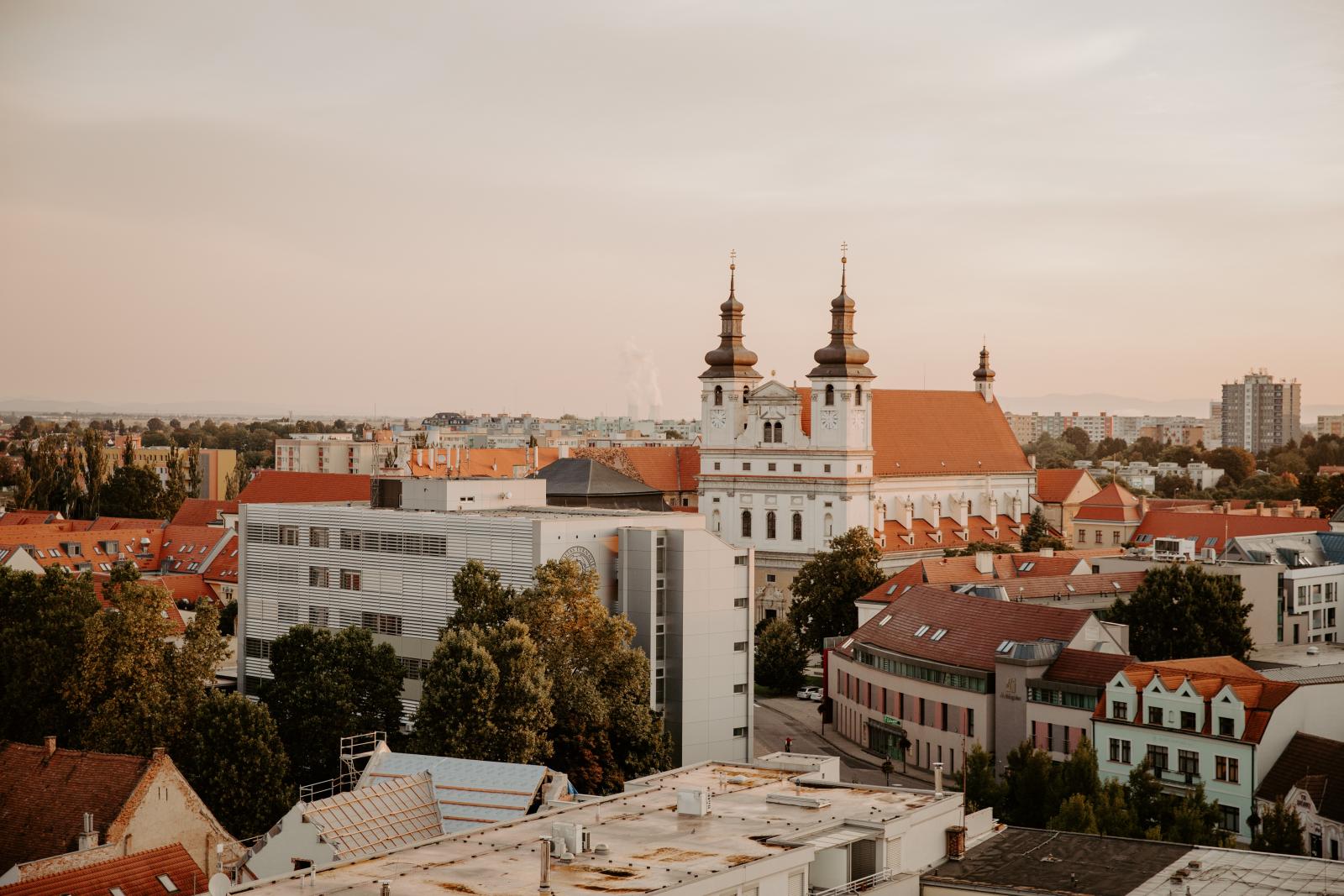 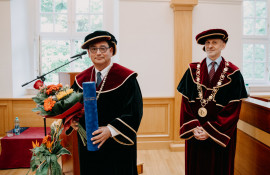 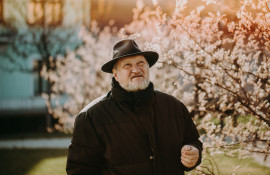 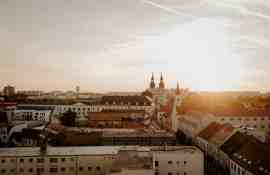 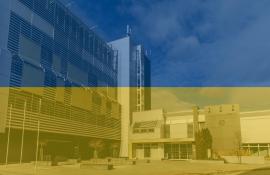