Faculty of Philosophy and Arts 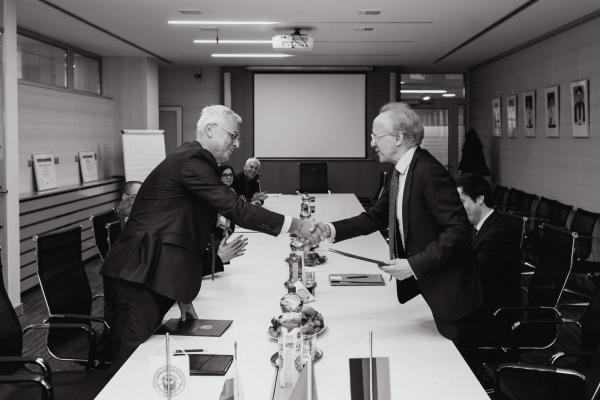 “Leuphana University of Lüneburg is the bearer of the initiative to create an alliance of several European universities, which apart from us includes universities from Germany, Poland, Portugal, and Spain. This first step is extremely important for us, as one of the key challenges of the coming period is the ability of Slovak universities to participate in the European university area,” explains rector Prof. René Bílik.

“The University of Trnava has a very interesting history dating back to the 17th century. It has undergone several innovations, especially its re-establishment in 1992 is something we can learn from you. You led the change and brought democracy, human rights and civil liberties to Slovakia,” said Professor Sascha Spoun, President of Leuphana University of Lüneburg. 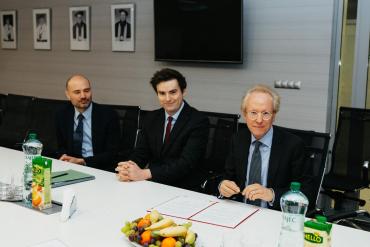 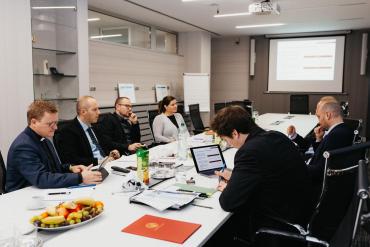 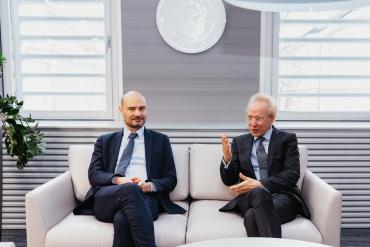 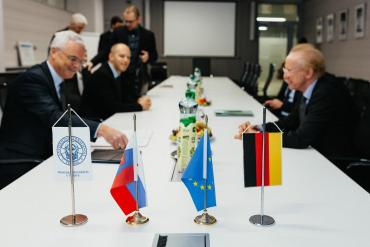 In addition to bilateral cooperation, which enables an academic exchange for students and faculty between the two universities, both partners aim to succeed in the current European Commission's initiative. "European Universities" are transnational alliances that will become the universities of the future, promoting European values and identity, and revolutionizing the quality and competitiveness of European higher education. 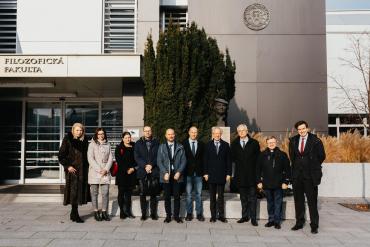 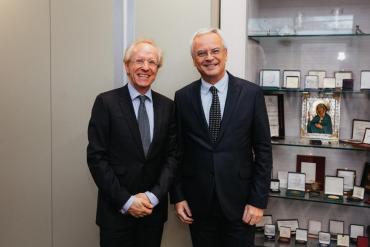 Along these lines, we will develop common initiatives in research, education, and third mission. Particularly, we will work on a joint bachelor study program in liberal studies.

S. Spoun expects first results within three years; the cooperation will be tested by various pilot programs. “It is important that in a society in which we are dealing with many challenges, we allow students to learn about the world and how they can contribute to it. The main goal of us as universities is to offer value-based education that enables young women and men to solve problems, ”said S. Spoun.